Dustyesky will arrive in Melbourne as part of this year’s Melbourne International Comedy Festival. Showing at the Brunswick Ballroom from April 2nd -4th. 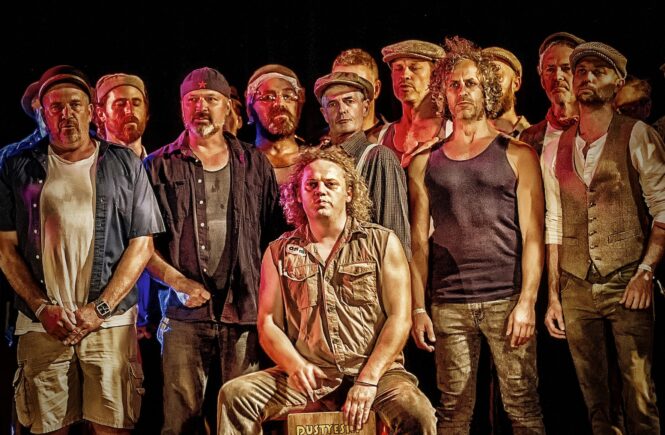 Australia’s genuine fake Russian choir Dustyesky will arrive in Melbourne as part of this year’s Melbourne International Comedy Festival for the very first time. These bearded “Soviet” songbirds will be taking over the Brunswick Ballroom from April 2nd– 4th with performances close to sold out. Due to demand, a new performance has just been added at Hamer Hall, Arts Centre Melbourne on Monday, April 5th, 2021.

When 28 blokes from the Northern Rivers coastal community of Mullumbimby came together to share beers and sing Russian songs, something extraordinary – and frankly bizarre – happened, and Dustyesky was born.   None of them are Russian, have a connection to Russia, or even speak the language, yet they have gained global notoriety, and stardom in the motherland, for their spirited renditions of Red Army and traditional Russian folk songs.

Says Dustyesky of the Melbourne shows,  “We can’t wait to drive our tractors down Collins Street and celebrate the Liberation of Melbourne. Like 1917 Revolution, only hairier and more funs.  Melbourne is Mullumgrad in warm clothes. Is like Christmas without boring relatives. We aching to drink gherkin liqueur with Chairman Dan (bless him) and all you champagne socialist types! Davai!!!”

The Dustyesky repertoire features the unforgettable State Anthem of the Russian Federation, alongside such classics as Orchy Chornye, The Red Army is the Strongest, and Kalinka, amidst lesser-known, no less breathtaking show-stoppers.

As featured on ABC TV’s ‘Australian Story’, don’t miss the Melbourne shows of the choir dubbed the Most Handsome Russian Male Choir to be seen in the southern hemisphere as they sing with pride, love, and respect, but not without a rich vein of humour and vitality. 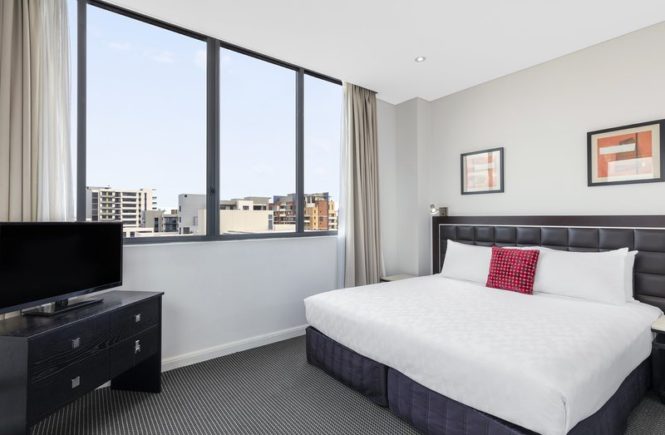 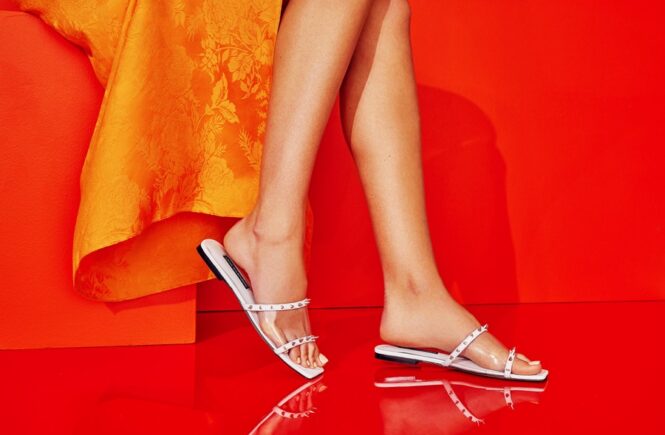 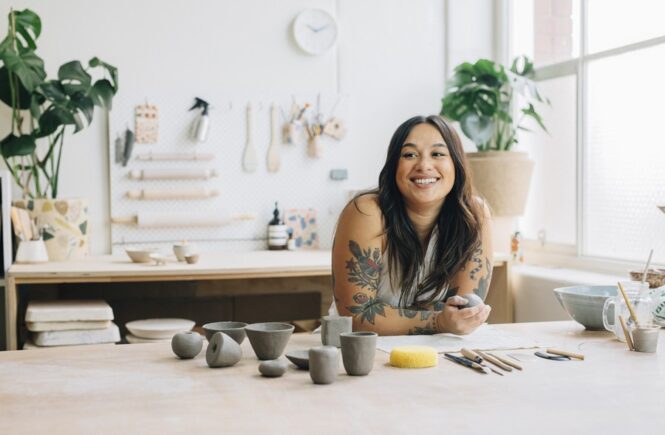