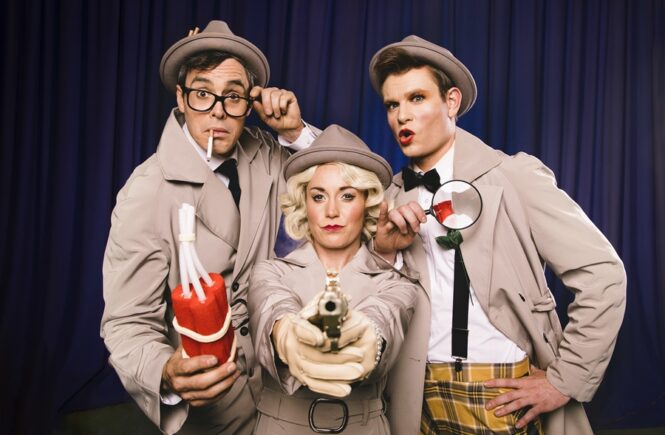 “We’ve had such a scandalous amount of fun dreaming this show-up. The Spiegeltent embodies everything that is Cirque Noir, while still giving us the space to surprise…it’s going to be one wild ride! We couldn’t be more thrilled to be bringing the Dumtectives to Melbourne Comedy Festival. I think this kind of tantalising, eye-popping fun might be just what audiences are after,” says Jamie. 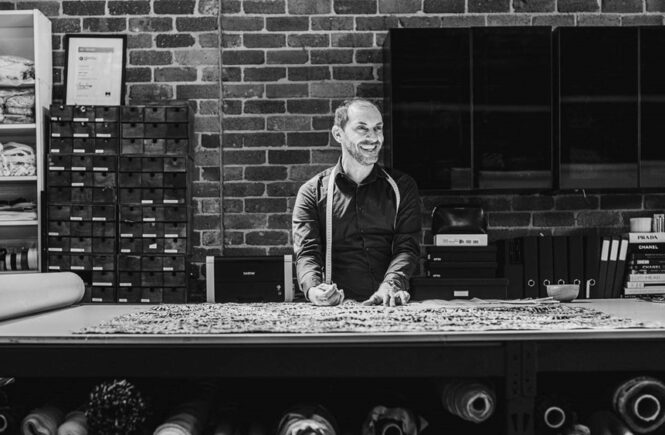 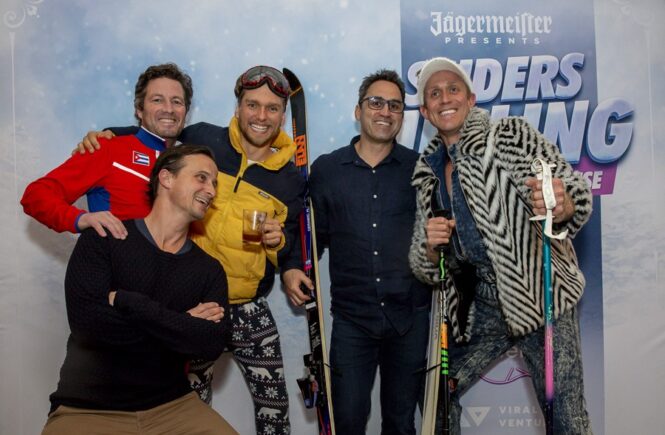 Winter Olympics in Melbourne anyone? Not quite but gear up for Sliders Curling at Melbourne’s new super-venue, Ballers Clubhouse. 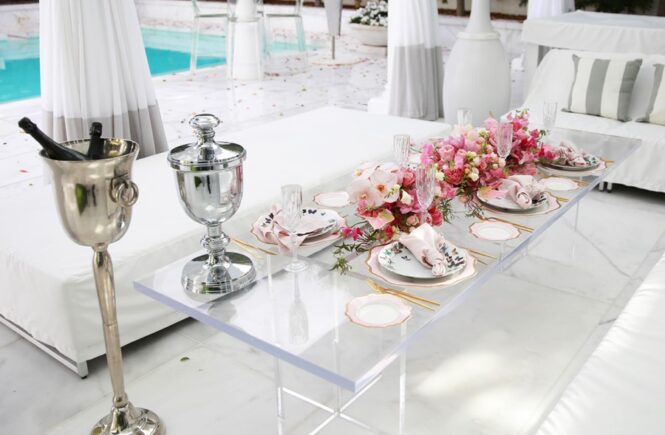