Doug Ellin – the Creator of Entourage ENLISTS CHARLIE SHEEN TO FILL IN FOR KEVIN DILLON ON ‘VICTORY THE PODCAST’ – The Podcast has reached #1 Apple Podcasts in the U.S, Canada, and Australia! 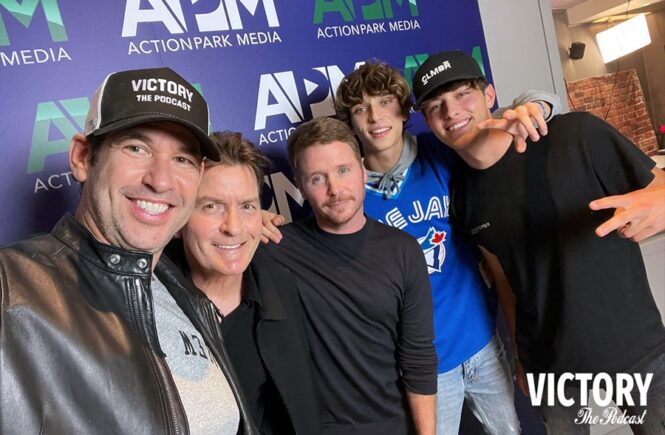 Doug Ellin – the Creator of Entourage is currently promoting his successful new podcast: ‘Victory the Podcast’ (which features Kevin Dillon, Kevin Connolly + guests).  The Podcast has reached #1 Apple Podcasts in the U.S, Canada, Australia, and Top 2 in Ireland, Israel, South Africa, New Zealand, Sweden + more (TV & Film category) as well as Top 150 in overall categories in many countries.  Two weeks ago, the Podcast hit 3 Million downloads.  As a result of the success of this podcast, there’s been a lot of interest and buzz from fans around the world for an ‘Entourage’ re-boot.  They’re currently at 61 episodes of the podcast and it launched on the 24th of June 2020.

In a recent episode, Charlie Sheen joined the guys for an in-studio, chat about what he’s been up to and how he’s become hooked on ‘Entourage.’ Charlie opens up to the boys in an honest and candid interview.  The guys interview their guests in a relaxed, fun, and upbeat ‘Catching up with friends’ setting, where they really get the best from each person and leave them looking forward to the next time.

On the Podcast, Doug, Kevin D, and Kevin C share anecdotes about their lives, their 50 plus years combined Hollywood experiences, and some hilarious behind-the-scenes stories.  As well as looking back on some of the episodes of the successful, Emmy & Golden Globe Award-winning, ‘Entourage’ TV series.

After 8 seasons, 96 episodes, and a feature film, ‘Entourage’ to this day, is still one of the most talked-about (and binge-worthy) TV shows, appealing to a new generation of fans.  Loosely based on Mark Wahlberg’s life (tightly based on Doug Ellin’s friendship group and acquaintances), the show highlighted the importance of friendships and real-life situations in modern-day Hollywood.

One of the first shows of its kind, to be known for its ‘fly-on-the-wall / behind-the-scenes’ look into a movie star’s life, its ‘who’s who’ of cameo appearances (featuring elite athletes, famous actors & celebrities) and featuring a fabulous music soundtrack, with some of the hottest tracks (and classic tunes) of its time.

‘Entourage’ premiered on HBO: July 11, 2004, and concluded September 11, 2011.  The series was created and largely written by Doug Ellin and chronicled the acting career of Vincent Chase (played by Adrian Grenier), a young A-list movie star (and his childhood friends from Queens, New York City), as they attempted to further their careers in Los Angeles. 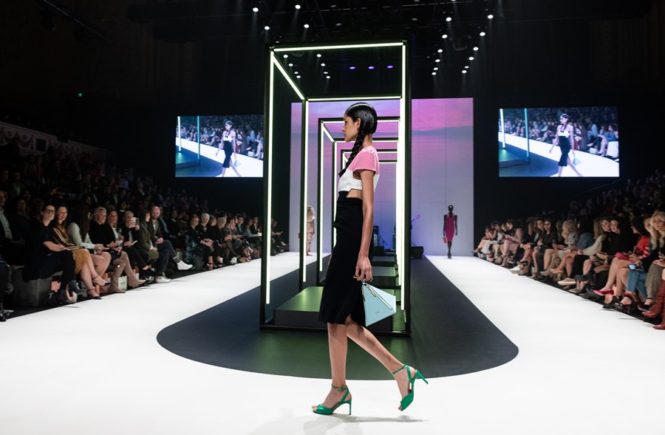 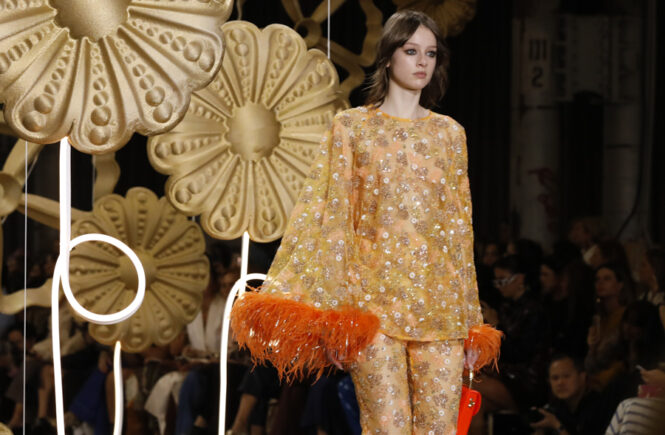 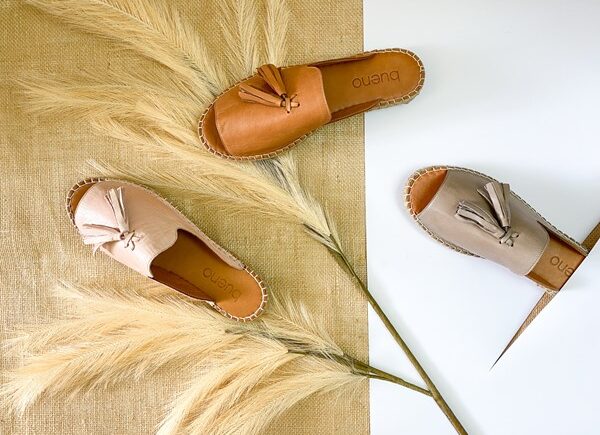