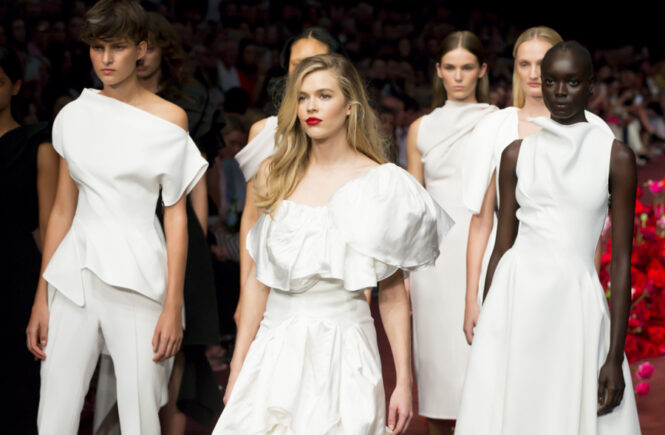 Virgin Australia Melbourne Fashion Festival (VAMFF) celebrates its 24th year with a theme of Fashion’s Wonderland and last night’s Gala Runway presented by David Jones was the most spectacular yet.

Melbourne’s iconic Royal Exhibition Building played host to a show that started with a strong opening statement by Toni Maticevski who’s recognisable genius knows no bounds. His mastery of silhouette highlighted a major trend for the AW20 season which is sculptural detailing like bows, frills, and gathering. This complements another strong look for winter which is a solid colour that brings soft details into focus.

This seasons palette has a natural base and is most effective when blocked with contrasting colours such as a key outfit in Viktoria & Woods’ collection that featured a toffee coloured slim-line coat over a tonal knit polo and black pants. This winter’s seasonal colours consist of monochrome black and white, muted browns such as tobacco and cognac and soft greys plus offbeat pastels. Highlight shades include pops of pink, spicy yellows and hues of green from olive to jade.

Men’s collections consisted of razor-sharp tailorings such as at Calibre and Canali but were dominated by the sporty the looks of Balenciaga and MCQ Alexander McQueen. Colouration ranged from a base of black and light grey and accented by electric blue, sporty reds and bright greens.

The show was closed by Australian fashion industry veteran Carla Zampatti who set the runway ablaze with her precision fit and shimmering fabrics. Textile finishes that twinkle and shine are another strong trend that we’ll be seeing more of in the coming months as shoppers look for key pieces to complement their existing wardrobe. 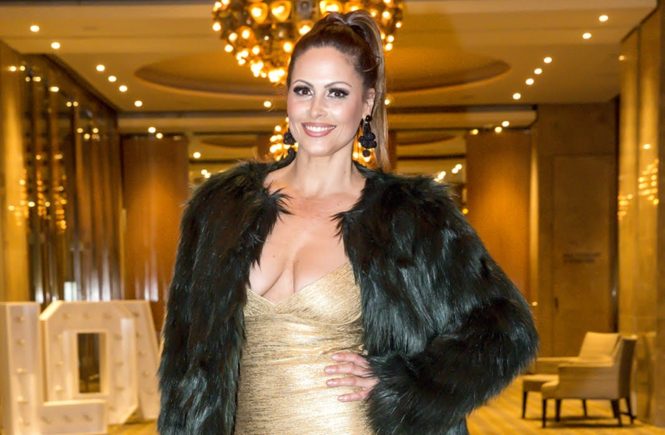 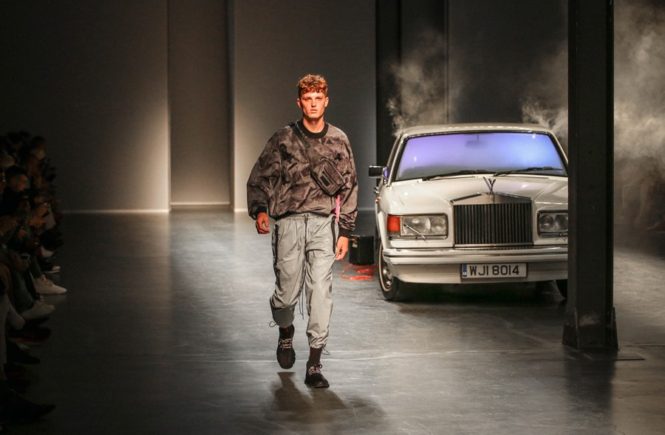 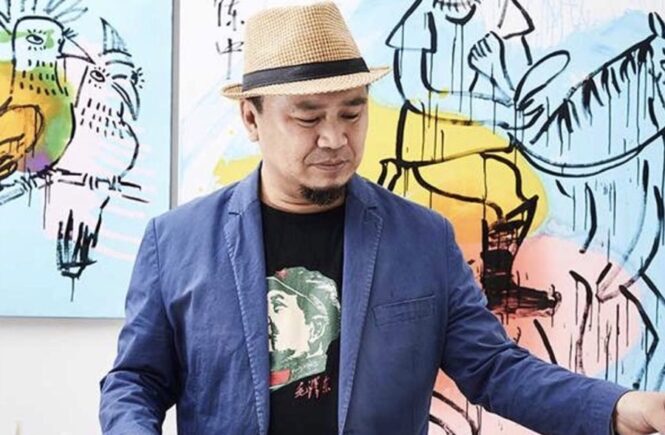