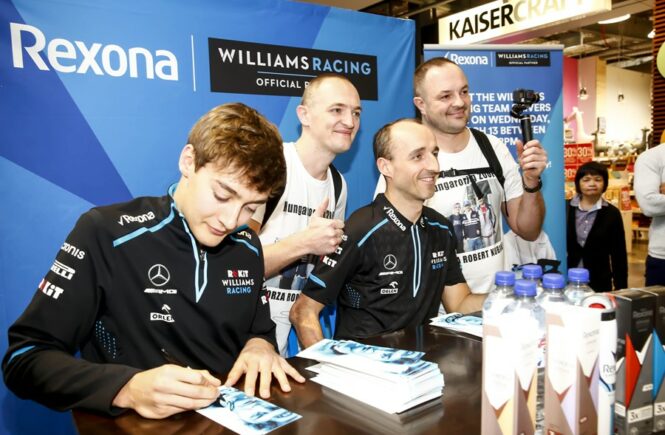 The Australian Formula One Grand Prix kicks off in Melbourne this weekend. Rokit Williams Racing have renewed energy with World F1 Champion Robert Kubica returning to the track after 8 years on from the 2011 crash that was both mentally and physically challenging and is paired with F1 rookie George Russell who will debut in his first ever F1 Grand Prix. George currently holds the F2 Crown and joins Kubica in his greatest comeback resulting in the ultimate dream team.

Robert Kubica
Since the crash in 2011, how have you prepared both physically and mentally?
“Well it has been a long wait, it’s really difficult to say how I prepared because in the end it’s been 8 years, but this last period has been very busy knowing that I was coming back to the F1 grid since November. The winter was busy with preparation, there has been some testing for us in Spain and of course, we would always like to be more prepared but we are really looking forward to this race, the first race of the season always has the biggest excitement”

How do you think the car is placed to compete this year?
“This is a difficult question and always difficult to say before we start. We have a lot of work to do we have improved the car since last summer, after the winter testing we have some ideas but as I say we have to keep working and pushing. We did face some issues last year, we had to make sure we got on top of them and concentrate on putting the best performance into the car”

What’s the preparation like leading up to the weekend?
“Preparation is a bit of everything, media and marketing leading up to Thursday then technical and engineering meetings, we will then go see the track work and check out the curbs. Once the weekend starts it’s very busy the schedule is very tight. Thursday is the last day to have a nice conversation with the engineers without the stress and Friday we begin pre practise for the weekend”

George Russell
What’s the step up from F2 to F1 been like?

“An incredible experience over the last couple of months when I found out I was joining Williams and F1. Formula One is a huge step up, to be honest, it’s through F4, F3, F2 its quite a linear progression but then you get to F1 and I’ve gone from working with 3 engineers to 60 engineers and 750 team members, so it’s a larger role in F1 than just driving the car”

Brought to you by REXONA – Master of Ceremonies Josh Gibson
Rexona has been a major sponsor of the Rokit Williams F1 Racing team since 2015 and is part of an exclusive partnership with Chemist Warehouse in 2019
Thank you to PR AMPR – Photography Sam Tabone https://www.instagram.com/thealistphotographers/ 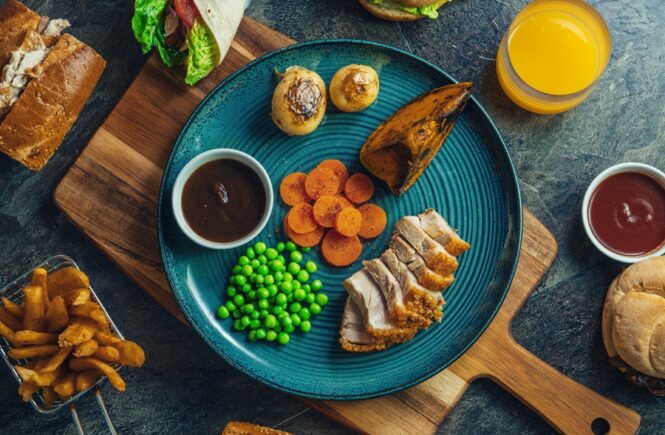 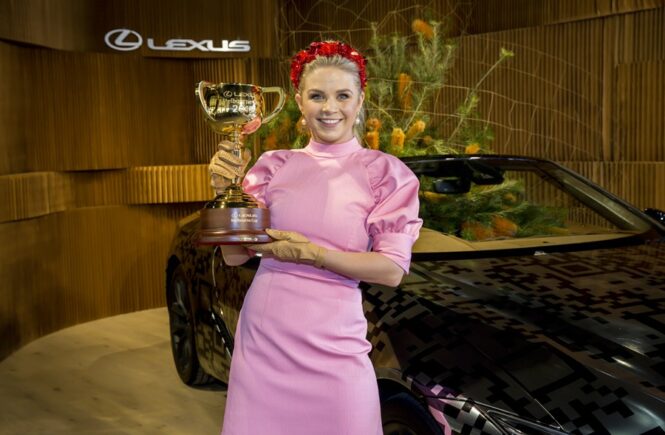 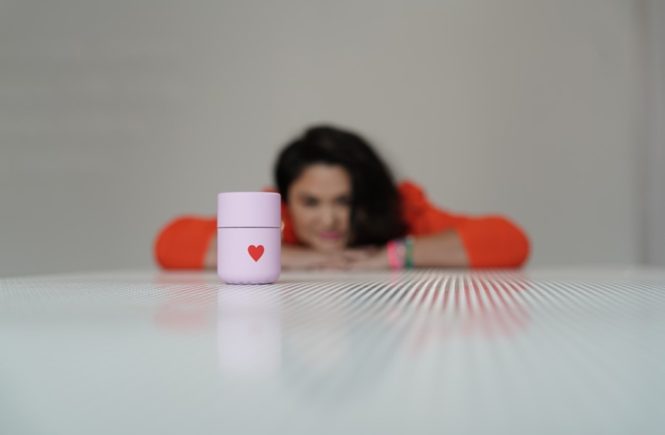 Get Social with ‘Emmylou’ on World Social Media Day – June 30

So excited to work this new and exciting Melbourne