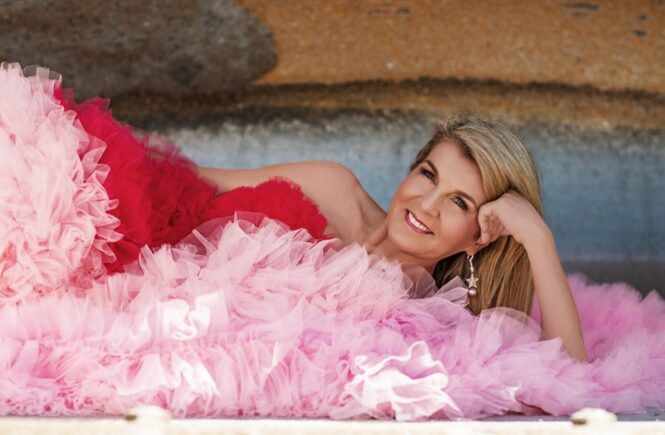 Every day in Australia, four women are diagnosed with ovarian cancer and three will die from the disease.

It is estimated that 1,510 Australian women will be diagnosed with ovarian cancer each year, and 1,046 women will die from the disease – that’s one woman every eight hours. (Reference – Ovarian Cancer Australia).

This is the second time that the former minister has donned one of Jaimie’s gowns in support of the charity. Last year, Jaimie Sortino crafted the idea with his cousin, Jenna Crierie, in the early days of her diagnosis of ovarian cancer, after experiencing abnormalities at only 22 years old. The cousins worked together on the project as a way to share Jenna’s story and support other women affected by the disease. Jenna, unfortunately, passed away before she was able to see Ms. Bishop in the dress.

This year, Ms. Bishop wears a custom, red and pink ombre tulle ball gown that features words from those living with ovarian cancer, and those from families who have lost to this illness, representing the multiple layers and journeys they go through. This beautiful campaign has been conceptualised and photographed by world-renowned photographer, Russell James, who is generously donating his time to support the cause.

Reflecting on the dress and its meaning, Ms. Bishop said she felt extremely fortunate to support OCRF’s Frocktober activity. “With no early detection test, ovarian cancer is an insidious and dangerous condition. It is a great privilege to support the work of OCRF in developing a test that will give women hope in fighting ovarian cancer” said Ms. Bishop.

Photographed against the backdrop of MRL’s Mt Marion Lithium project in outback WA, this year’s campaign encourages people to engage in conversation around ovarian cancer and women’s health in every situation, including the workplace, wherever that may be. With participation of women in non-traditional roles and sectors such as mining on the increase, we want to normalise the dialogue surrounding this issue everywhere. The idea to feature the gown against such a dramatic setting aims to highlight this year’s Frocktober message to get loud in the fight against the silent killer that is ovarian cancer.

Jaimie Sortino has been a couture designer for over 10 years and although he has had his collections exclusively shown in fashion capitals like New York, he expressed how the Frocktober project remains his most meaningful.

“The Frocktober gowns are without a doubt the most important I have designed in my whole career. This dress is made out of determination to make a difference and to help raise crucial funds for the OCRF that will continue to support people and families in similar situations to my own.”

“I am forever grateful that Julie Bishop has again shown her support towards myself, Jenna, and the entire OCRF community. I originally reached out to her on social media last year with an idea, and I would have never thought it would have led to this. I hope it’s something we can continue to create and evolve, year after year.” Mr. Sortino continued.

To frock up for cancer and help reach our goal of raising over $800,000 this Frocktober, visit https://www.frocktober.org.au/ 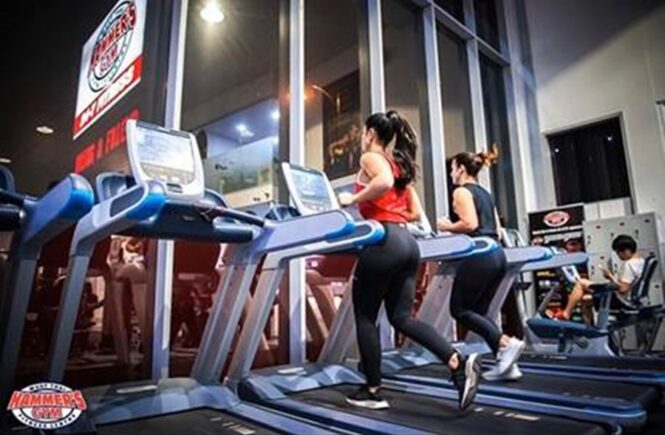 HAMMER’S GYM 24/7 REOPENS – A World Class Two in One fitness and Martial Arts Centre like no other! 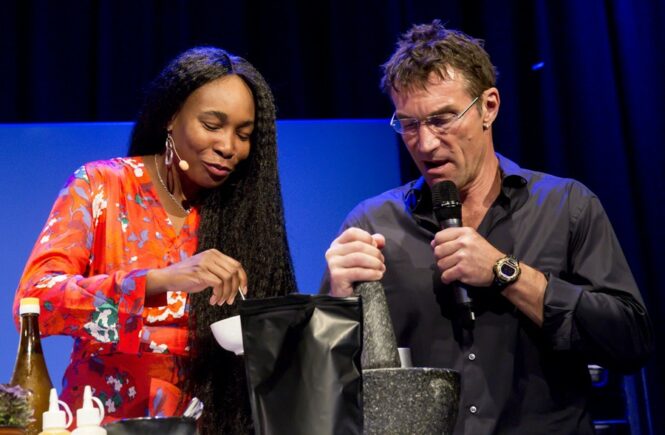 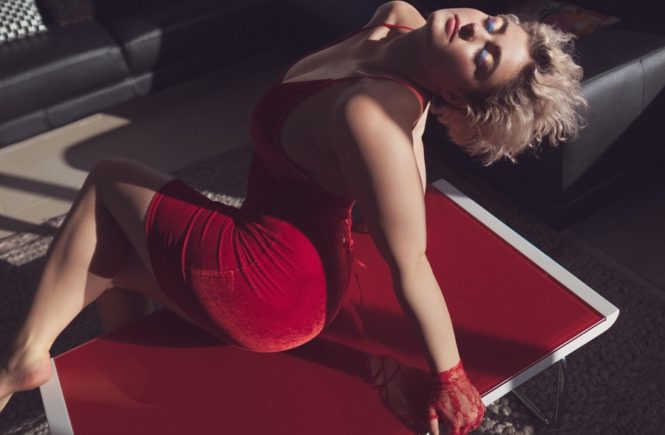 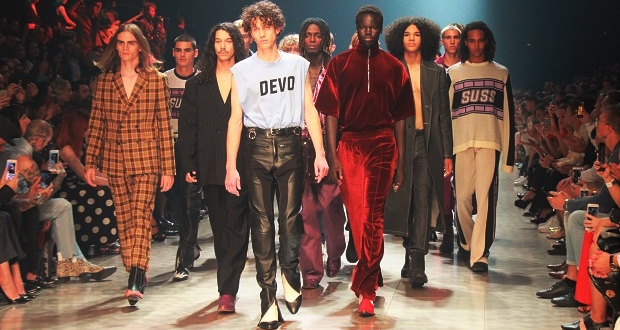 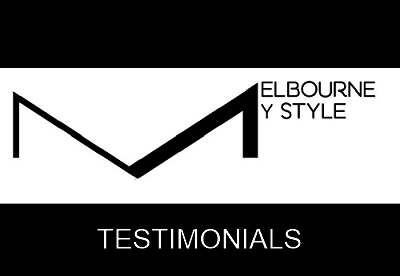