‘You Oughta Know’ – UNINVITED: THE SONGS OF ALANIS MORISSETTE performed by Katie Weston kicks off its National Tour from Melbourne, July 9th! 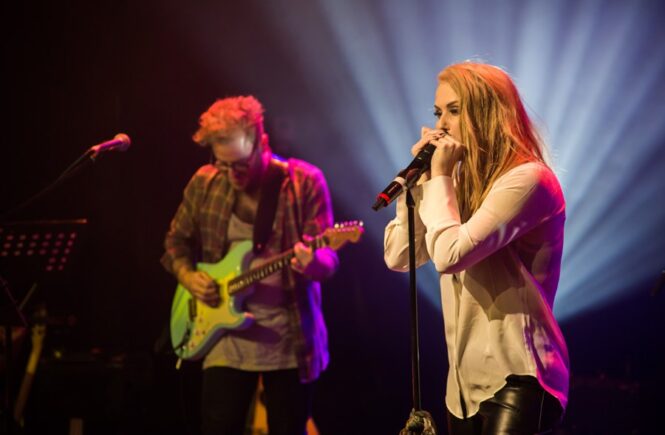 UNINVITED celebrates the music of Grammy Award winning artist, Alanis Morissette in an unforgettable live show.  The tour kicks off in Melbourne on July 9th before embarking on a 15-date tour across metro and regional Australia throughout 2021.

Melbourne vocalist and musician Katie Weston will take audiences on a musical journey as she reminds us why Alanis Morissette has been one of the most influential singer-songwriter-musicians of a generation.   Katie will perform songs from the global phenomenon 1995 album ‘Jagged Little Pill’ complemented with standout songs from her second consecutive number one album and, at the time, the fastest-selling album by a female artist in the United States “Supposed Former Infatuation Junkie”.

Fans of Alanis Morissette will be transported back to 1995 as Katie Weston and her live band perform classics including: ‘Ironic’, ‘You Oughta Know’, ‘Hand In My Pocket’, ‘Thank U’, ‘Joining You’, ‘You Learn’ and the Grammy Award-winning single from the film City Of Angels, ‘Uninvited’.

Katie Weston is an acclaimed singer, actor, musician, composer, and arts creative. She has a Master’s Degree in Contemporary Voice and is an in-demand live vocalist and keyboardist, performing onstage and in studio across Australia and internationally. She is also a two-time award-winning lead Actress for the Music Theatre Guild of Victoria. Katie first performed ‘Uninvited’ in 2019 in Melbourne, and it is her love of Alanis’ deeply inspired lyrics and storytelling that has made her want to share this show with the rest of Australia.

Audiences will experience a night like no other, great live music and a chance to reminisce over some of the most iconic songs from the 90’s performed by Katie Weston and her incredible all-star band.  Presented by The Marrollo Project, UNINVITED, a concert celebrating the music of Alanis Morissette is a show no fan will want to miss.

UNINVITED: THE SONGS OF ALANIS MORISSETTE FROM JULY 9TH, 2021

TICKETS ON SALE NOW – FOR ALL TICKETING INFORMATION HEAD TO WWW.UNINVITEDTOUR.COM.AU 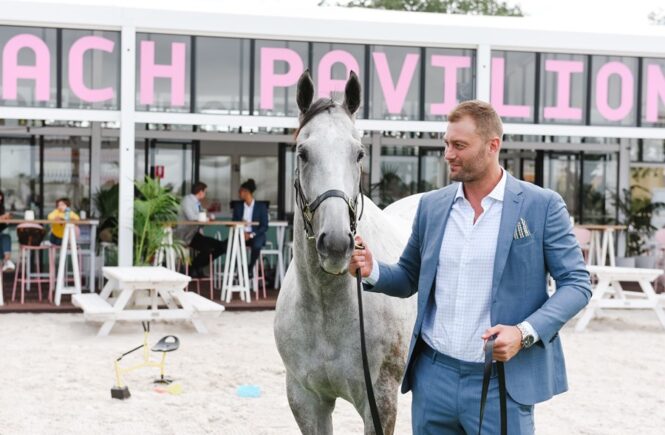 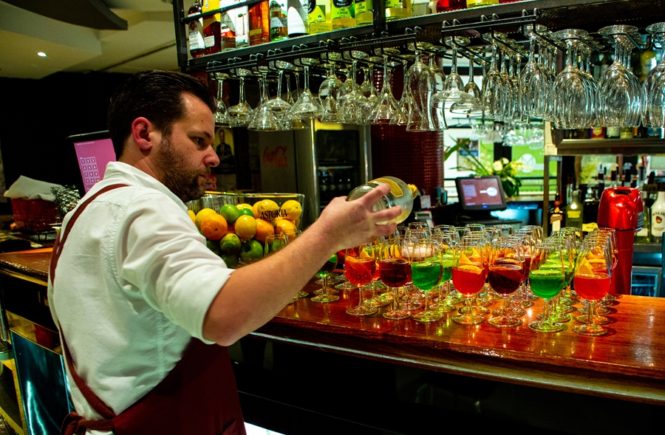 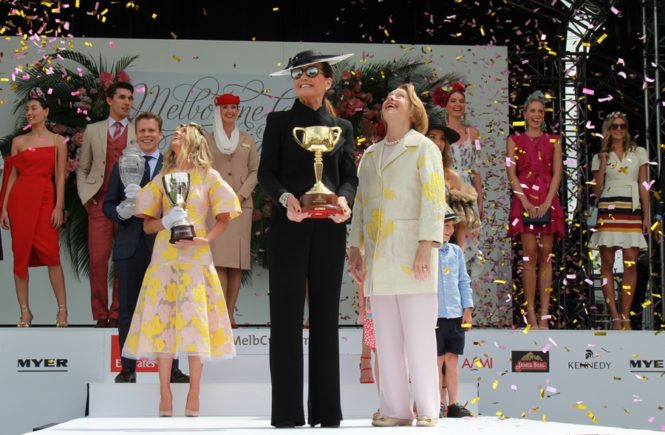