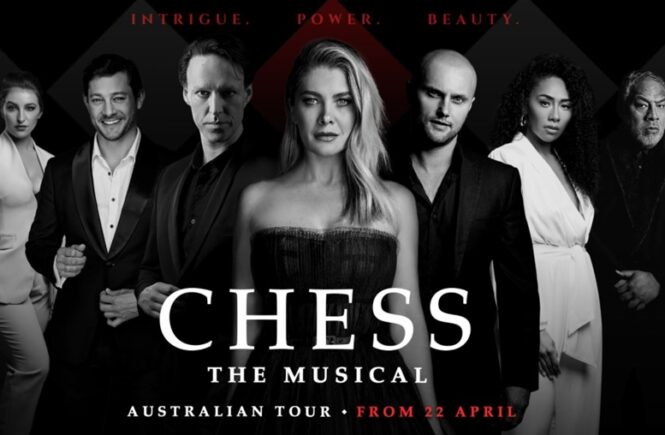 CHESS THE MUSICAL is inspired by extraordinary real-life events and first premiered to glowing reviews in London’s West End in 1986 starring the beloved Elaine Paige. The West End season ran for three years, resulting in a BBC listener poll ranking CHESS THE MUSICAL seventh in a list of ‘Number One Essential Musicals’ of all time.

Featuring hits including I Know Him So Well – recognised in the Guinness Book of Records as the biggest selling UK chart single ever by a female duo – and the upbeat pop favourite One Night in Bangkok, music from CHESS THE MUSICAL is known the world over, with the original concept album described by Rolling Stone as having a “dazzling score (which) covers nearly all the pop bases”. Time Magazine declared the score as “rock symphonic synthesis ripe with sophistication and hummable tunes”.

CHESS THE MUSICAL tells the story of a complex love triangle combined with dramatic political intrigue, set against the background of the Cold War in the early 1980s, where Soviet and American forces attempt to manipulate an international chess championship for political gains.

CHESS THE MUSICAL is produced by impresario Adrian Storey from StoreyBoard Entertainment (Barnum, Follies, One Flew Over the Cuckoo’s Nest) and directed by renowned director Tyran Parke (Barnum, Follies, Sunday in the Park with George) and with Musical Direction by David Piper (Charlie & the Chocolate Factory, The Boyfriend, The Boy From Oz), Set & Costume Design by Dann Barber (Barnum, 33 Variations), Choreography by Freya List, Lighting Design by Gavan Swift & Sound Design by award-winning designer Michael Waters.

GENERAL PUBLIC TICKETS FOR ADELAIDE PERFORMANCES AND ALL NEW PERFORMANCES ON SALE 9:00AM, TUESDAY 9TH FEBRUARY 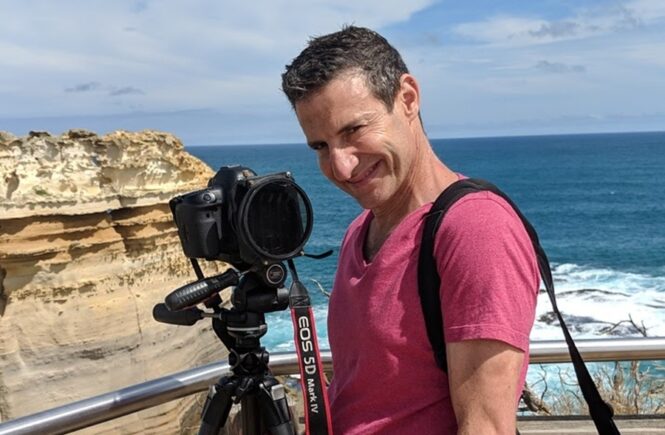 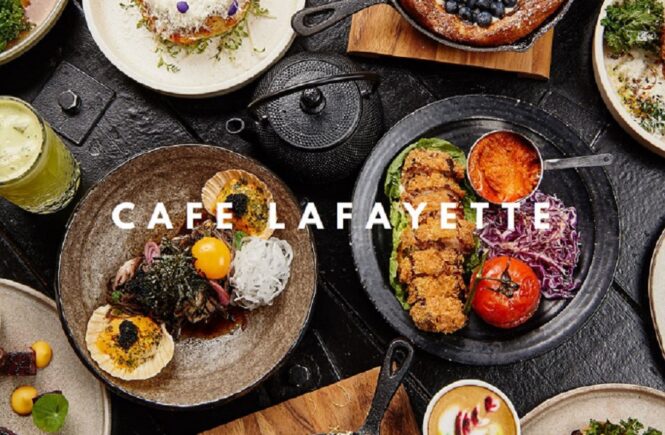 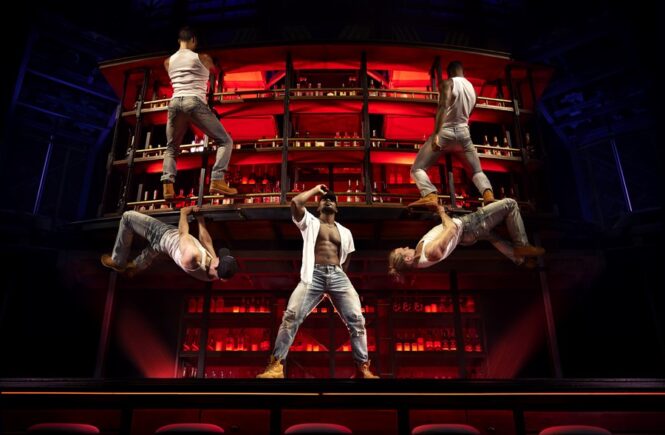