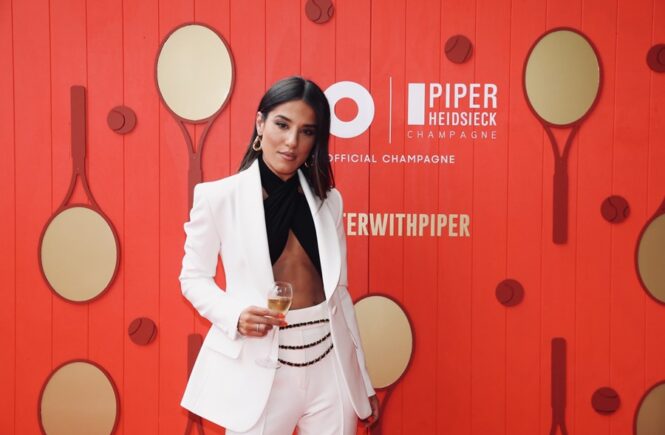 The Best Champagne House in the World*, Piper-Heidsieck has marked its third year as the Official Champagne of the Australian Open with an intimate dinner at The Commons at Ormond Collective on Thursday 4th February.

In a nod to the historic Grand Slam tournament and in celebration of Melbourne, a city strengthened by unity and resolute optimism after enduring some of the toughest lockdowns during the pandemic, the sit-down dinner brought friends together alongside the Australian Open 2021 trophies, which were on display only meters away from well-known guests including, Anthony Callea, Effie Kats, Nick & Rozalia Russian, Bonnie Anderson, Khanh Ong, and Tayla Damir.

During the tournament, Piper-Heidsieck will once again bring its French charm to the Happy Slam with the all-new Piper-Heidsieck Champagne Bar located at Rod Laver Arena Terrace, where tennis fans and champagne lovers alike will be able to sip Piper-Heidsieck’s Rosé Sauvage and award-winning Cuvée Brut.

Now open at The Commons is The Piper-Heidsieck Champagne Court, where tennis lovers who are unable to attend the Australian Open, can celebrate the summer of tennis at the Piper-Heidsieck People’s Court, an eye-catching red badminton square made for creating unforgettable moments with friends. Melburnians are invited to celebrate the Australian Open in the only way we know how – a glass of bubbles in one hand and a racquet in the other!

From Reims to Melbourne and Sydney, everyone will be able to have a pass to the Australian Open with unexpected experiences created both inside and outside the precinct for the very first time, uniting Australians together with Piper-Heidsieck. 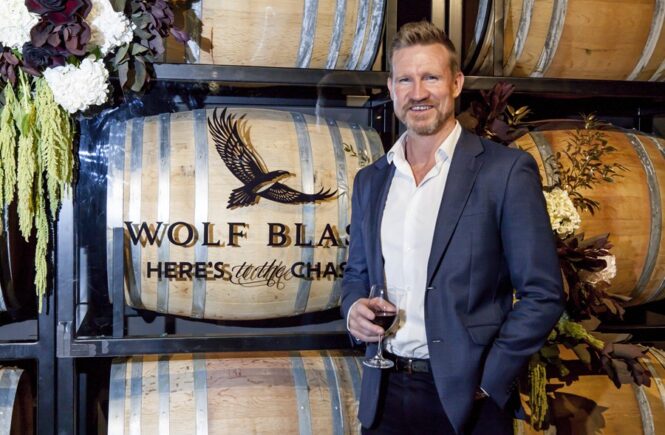 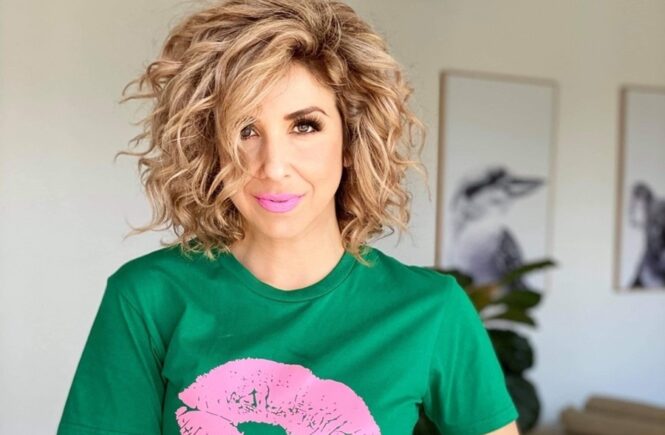 Melina Bagnato ‘Liptember’ – Let’s raise awareness for women’s mental health and to understand that it’s okay to not be okay. 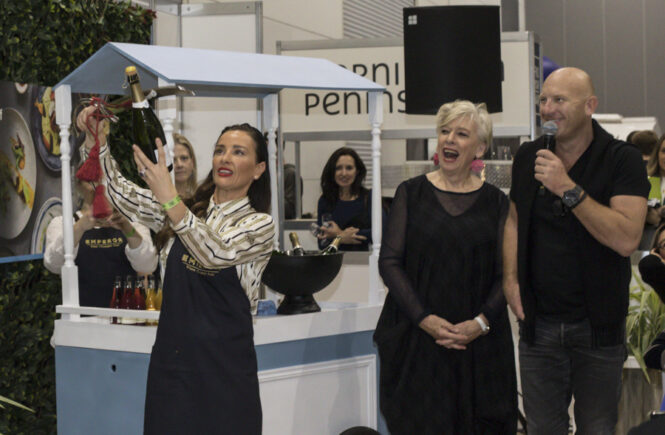