The Melbourne Cup Reignites the City of Melbourne. 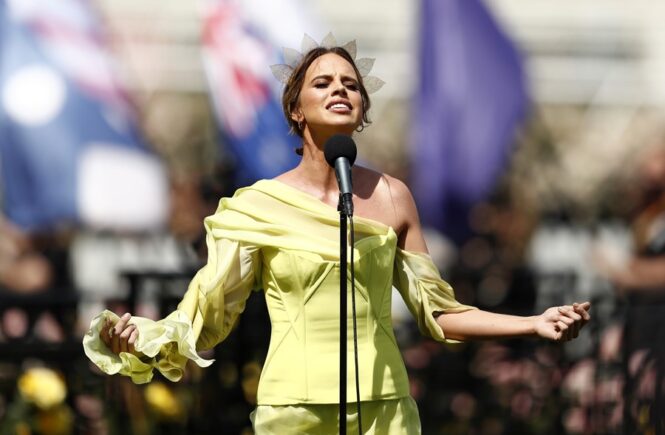 Melbourne was brought back to life over the long weekend for The Melbourne Cup Carnival and created much buzz around the city. Despite Flemington unable to hold its usual spectators and mass crowds for the 160th race, it will go down in history as the race that restarted the City of Melbourne. Melburnians were drawn to parks, beaches, and most importantly our much-loved restaurants, pubs, and cafés to celebrate this prestigious and historical tradition of our great city.

Fashion lovers used this opportunity to once again donned in glamour and style. This year the strict dress code was out the door with headbands and hairpins replacing traditional fascinators and hats. Bright block colours were popular with stretch constructions accentuating curves and offering a more relaxed comfortable feel.

Twilight Payment became only the second horse to lead from start to finish and win the Group 1 after Might And Power, after being given a beautiful ride by Victorian jockey Jye McNeil who notched a memorable win in the Lexus Melbourne Cup at his first attempt.

It was a second triumph in the Lexus Melbourne Cup for 27-year-old trainer Joseph O’Brien, who became the youngest trainer ever to win the Cup when Rekindling won in 2017. O’Brien was watching in the early hours of the morning from his base in Ireland.

Lloyd Williams recorded a record seventh win in the Lexus Melbourne Cup, sharing the ownership with family and friends.

The pre-Cup entertainment was led by Pete Murray who performed his moving single Found My Place from Byron Bay, a tribute to Australia and the magic of the Cup.

Jon Stevens and Bonnie Anderson captivated Network 10 viewers, with John performing an electrifying version of INXS’ hit song Never Tear Us Apart from The Club Stand at Flemington Racecourse. Bonnie then sung the Australian National Anthem live as viewers from across the world tuned in to watch the build up to the Lexus Melbourne Cup.

Multiple ARIA award winner and multiplatinum singer/songwriter Delta Goodrem performed her latest track, Solid Gold, from the roof top of Network Ten in Sydney, much to the delight of fans across Australia.

Earlier, alt-rock band The Rubens performed their new single Time of My Life on Network 10 against the backdrop of the iconic Sydney Harbour.

Off course, the Lexus Melbourne Cup celebrations continued across the country and around the globe.

Friends of the VRC including Renee Bargh, Bambi Northwood Blyth, Cam McEvoy, Alli Simpson, Brooke Hogan and Jordan and Zac Stenmark tuned into the spectacular entertainment line-up and watched on as Twilight Payment took out the Lexus Melbourne Cup from the comfort of their homes.

Internationally, Jason Dundas put his best style foot forward from his home in Los Angeles while model, Shanina Shaik tuned into the race that stops a nation from London.

The Myer Fashions on your Front Lawn Emerging Designer Award was hotly contested, with Victoria’s Ali Rauf from Bird Skin crowned the winner for her creative, zero-waste design.

The striking and sustainable dress showcased the subtle texture of finely gathered pleats that were incorporated after a visit to a family-owned pleating workshop in Melbourne – the last of its kind in the country.

In the millinery stakes it was Victorian resident Stephanie Miller who took home the Myer Fashions on your Front Lawn Millinery Award for an attention-grabbing design that took inspiration from the upside-down world we have found ourselves in this year. The creation is the result is a stable and lightweight mix of parasisal, Paris net, silk binding and brushed suede, topped with ribbons of sinamay to add movement and life.

By Editor in Chief Melinda Sullivan 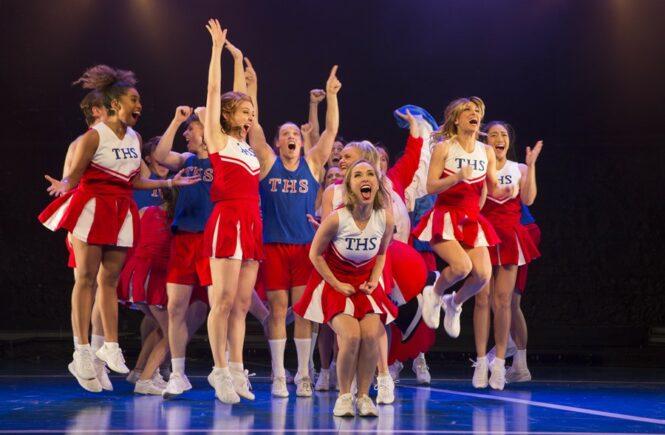 Bring It On – The Musical – Melbourne – Perth – Sydney 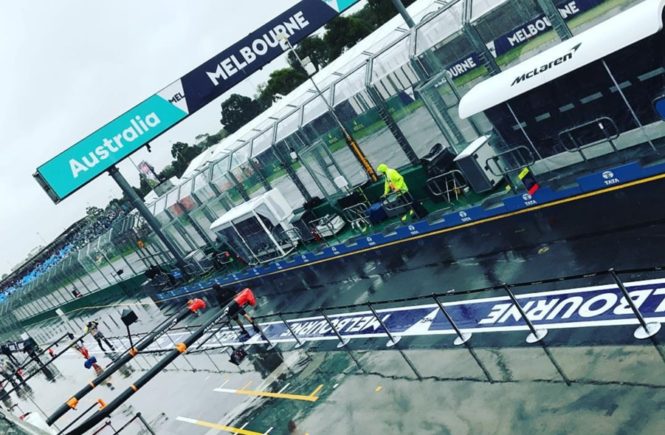 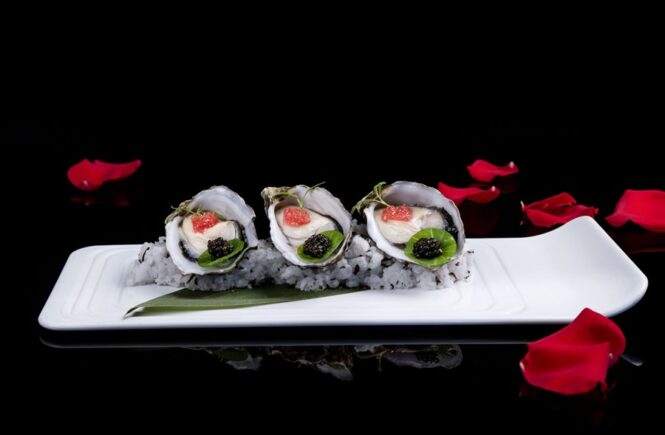