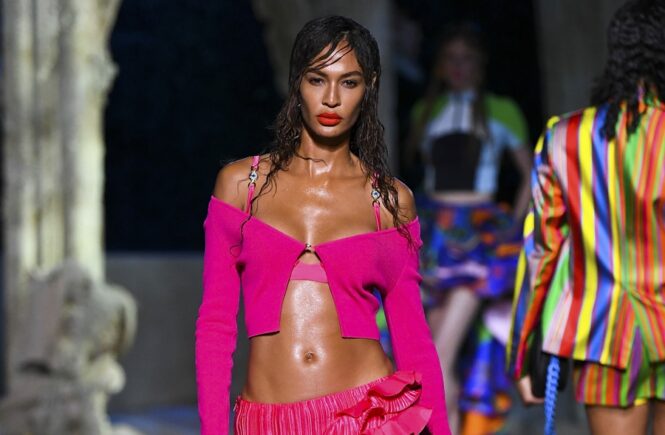 This season’s spring-summer catwalk was vastly different thanks to the global pandemic which has had a noticeable impact on how some shows were presented. Some opted for a business as usual approach while some of the bigger brands played it safe with virtual runways. What ever they lacked in format was made up for in style as designers turned back to their craft to produce highly creative collections with a message of simplified elegance. Prada’s much-anticipated collaboration with Raf Simons was one of many highlights along with a return to in-person shows at Fendi.

Column dresses were a standout trend along with maxi dresses, almost every collection having a version of, most notably a ribbed jersey variation with slash detailing at Bally.

Vibrant hyper-brights punctuated many collections providing a much-needed sense of escape. Pink was a featured strongly across all shades from fuchsia to dusty rose.

A garden of earthly delights was on full show at Valentino with oversized florals featured on a maxi dress and then cleverly interpreted into a men’s branded hoodie. A more demure version of floral arrangement appeared at Giorgio Armani in the form of a delicate silk burnout design.

Print mix was also an important feature of the season with designers opting to slice and dice patterns with plain colours or combine different graphic forms with spots such as the layer skirts at Stella Jean.

Plain fabrics were given a luxurious sheen or semi-lustrous finish and often paired back with highly decorative lace openwork textiles like broderie anglaise.

Standout items included a jumpsuit version of Max Mara’s classic camel coloured raincoat. Ruffles of all kind made and appearance as a micro trend from a sleeve details at Emporio Armani to cascading layers on a skirt at Versace. 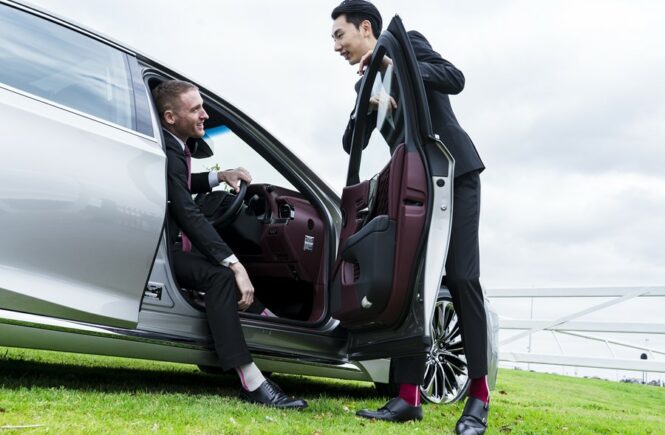 Elevate your Spring/Summer looks with luxurious socks & hosiery by CHUSETTE. 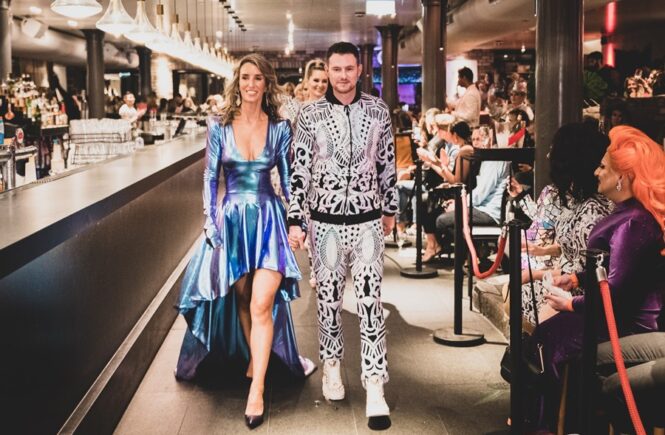 ARON KATONA known for his iconic celebrity runway presents on his new muse ‘Cherry Dipietrantonio ‘the newest cast member on Foxtel’s ‘The Real Housewives of Melbourne.’ 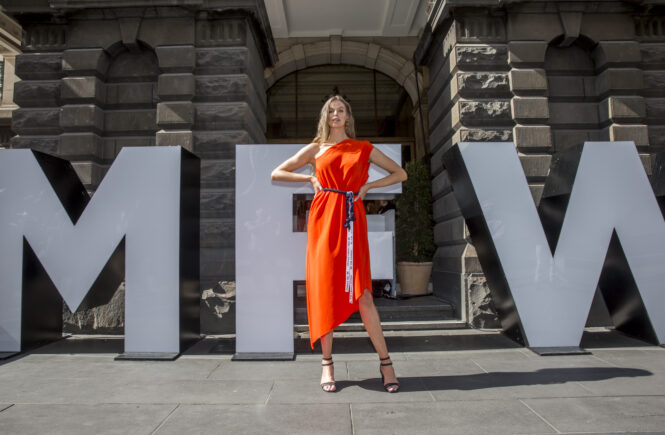 M/FW Robyn Lawley Stuns on the runway in Melbourne