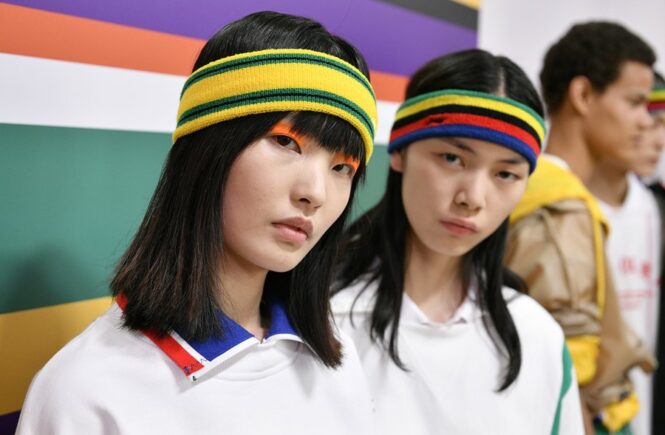 Li-Ning, the great icon of Chinese athletics, finds the inspiration for its latest collection in ping-pong—the timeless sport in which China holds a decade-long interest and passion, as well as a heritage of unmatched Olympic success. Regarded simply as a leisurely summer pastime in the West, table tennis, the Chinese national sport, commands a fervour greater than basketball, baseball, or soccer. For Spring/Summer 2020, Li-Ning delivers a collection of apparel, footwear, and accessories that pays tribute to ping-pong and elevates both of its understandings: the fun, uncomplicated activity as well as the high-stakes, high-tech Olympic sport that has the most participants of any in the world—and one in which China has won 28 of 32 Olympic gold medals since its introduction in 1988.

The simple ping-pong polo informed the design direction of the entire collection, which offers easy shapes and voluminous silhouettes cut away from the body—effortless Li-Ning signatures. In achieving and perfecting this airy look, Li-Ning pioneered a set of new, ultra-lightweight fabrics, which comprised everything from coats and shirts to pants, shorts, and accessories. In its styling and colourways, the collection fused nostalgia and futurism to create a new look rooted firmly in the now.

Male models strode the runway in deconstructed, zip-away Mackintosh coats trimmed in contrasting piping and affixed with patches. They layered their paperweight anoraks in contrasting tones of khaki and yellow and they wore infinite iterations of the oversize polo—short or long-sleeved, striped, patterned, patched, piped, open V-neck, or zip-neck with vintage-inspired circular pulls. The breezy look carried through to the women’s range: females wore long tennis dresses darted with contrast stitching, as well as zip- away track coats and waisted track dresses, and for all genders, Li-Ning reimagined its signature garment—the track suit—in a wild range of colours, materials, and techniques, each of them at home on the ping-pong courts of yesterday or today.

Across all apparel, Li-Ning made strong use of vintage-inspired graphics including repeating paddle prints, abstract collages, comic book sketches, and the critical number 11, which was assigned to Mr. Li during the 1984 Summer Olympics.

In footwear, Li-Ning boldly stepped into the decade with progressive silhouettes and fearless iterations of its classic styles. New this season, the sporty, comfortable, lace-up 001 OG is a modern interpretation of the first shoe Li-Ning designed and released in 1990. The wild Kuafa runner debuted with clashing colourways and an exaggerated, architectural heel detail—a testament to the creativity of Li-Ning.

Presenting for the second time at Paris Men’s Fashion Week, Li-Ning this season constructed an original show space inside the Lycée Turgot, within the custom set, graphics from the collection adorned the hyper-colour, multi-layer walls; a vast mirror-ball hung from the ceiling; and seating followed a maze-like format.

Models walked the labyrinth to an eclectic soundtrack of obscure Chinese tracks, ’90s hip hop, and abstract Jazz, revealing the collection to a front-row crowd that included world champion skier Eileen Gu, Chinese performer Ayunga, singer Can Chengyu, and Lucas Jagger, as well as Mr. Li-Ning himself, who took in the show alongside his daughter Xiaoyan.

After a successful introduction in its home country at retailers like Lane Crawford, Li-Ning’s runway collection, now in its fourth season, continues to expand its global distribution at a range of high-end retailers and specialty sneaker boutiques. Select stockists include: KITH, SSENSE, LN-CC, Slam Jam, END Clothing, Oki-Ni, Selfridges, and END Clothing to name only a few. 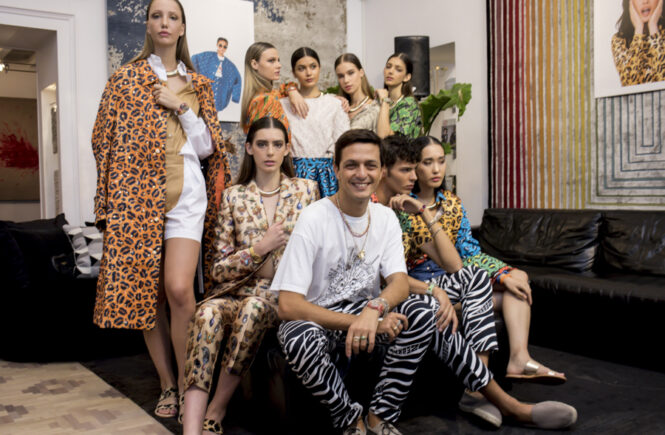 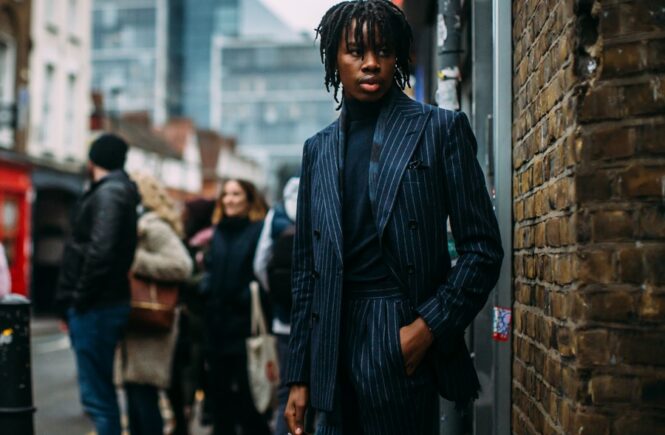 As the leaves in Melbourne turn to amber, its time to bring you our AW/19 Menswear Shopping Guide 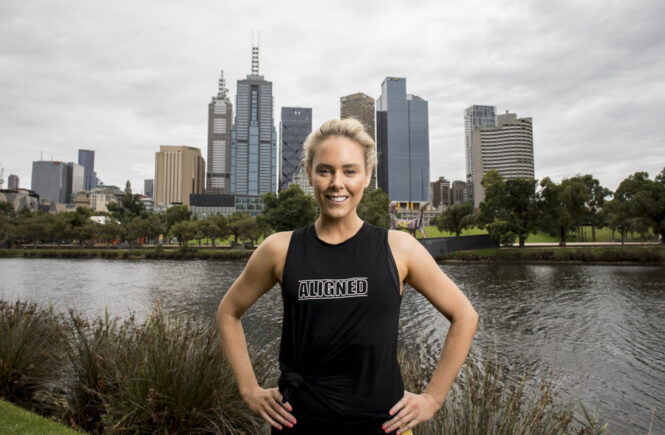 Candice Wyatt’s Cure for Brain Cancer in honor of her late mother.