2019 APRA Awards, how the musos wore their mode! 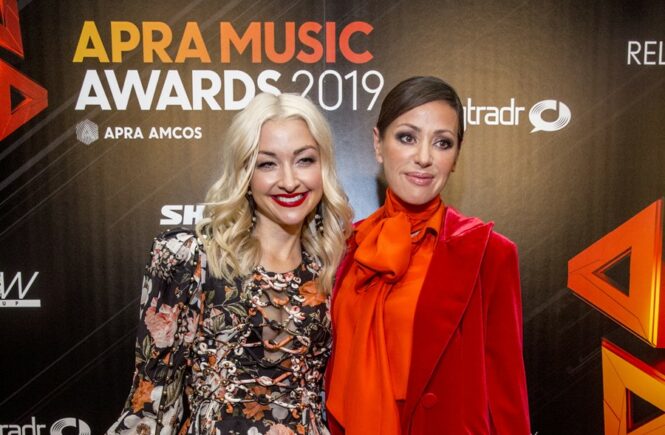 The Australian Performing Right Association known as APRA recognized our finest musicians through their composing, songwriting, airplay and publishing on Tuesday 30th April at the Melbourne Town Hall. It was a night of poetic speeches, dizzying performances, plenty of wine, diverse fashion and oodles of awards.

As a fashion editor, I was praying to arrive on the red carpet and find creative professionals from a neighbouring industry leave fashion trend for dead and create music with threads. In the words of one of the most esteemed global fashion designers, Anne Demeulemeester “Good fashion is like rock music: all anarchy and revolt”.

A red carpet where we bore witness to everything from the traditional music industries working uniform; black skinny jeans and t-shirt, tied together by shapeless off body loose tailoring, with a choice of either a black Doc Martin boot or coloured high top Converse, elevated by shots of metallic thread. In antithesis, we also saw1980s full glam rock ensembles bursting with sequins, brocade, padded shoulders, pirate frills and basically anything a magpie would swoop for.

Three Titans of the Australian music industry stood in one image. Tina Arena draped herself from head to toe in burnt orange. A beautifully oversized casually tied pussy bow around her neck and long jacket sporting a peak lapel. This look elongates her neck and torso giving her a swan-like grace.

Other favourites of mine through the evening were: Ecca Vandal; She walked onto that red carpet and I almost called triple zero for the fire brigade as she was burning it up in her fuchsia denim jumpsuit.

Sticking with the red carpet macro trend of the APRA awards 2019 in warm colours was Taylor Henderson dressed in a variety of plums and violets by YD looking every bit the gentleman next-door.

The coolest cat in the room when it came to the fashion stakes was lawyer, come rapper Simba Mak channelling Vivienne Westwood’s 1980s in a tailored military jacket with traditional braiding and brass buttons. Breaking all the rules he should by pairing it with taupe straight jeans, pulling the colourway together with his blue and gold watch.

Melbourne My Style would like to congratulate the following award winners for 2019.

Sarah Aarons – songwriter of the year

Amy Shark-song of the year – I Said Hi 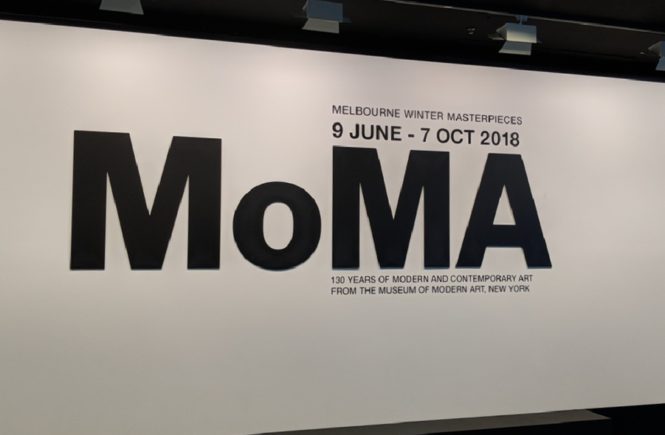 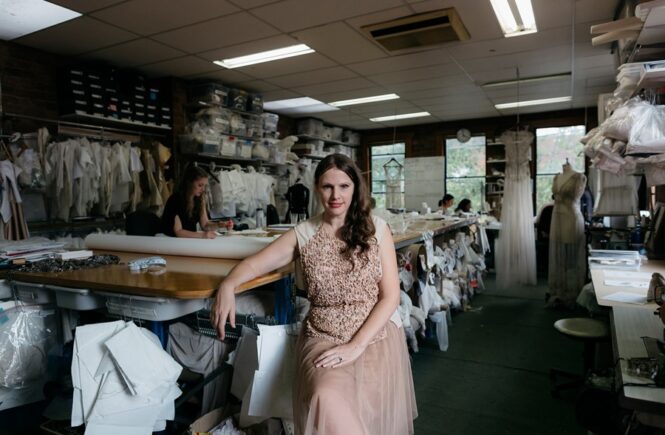 Gwendolynne Burkin talks of her career thus far as one of Australia’s most recognised Haute Couture Designers & the future of fashion! 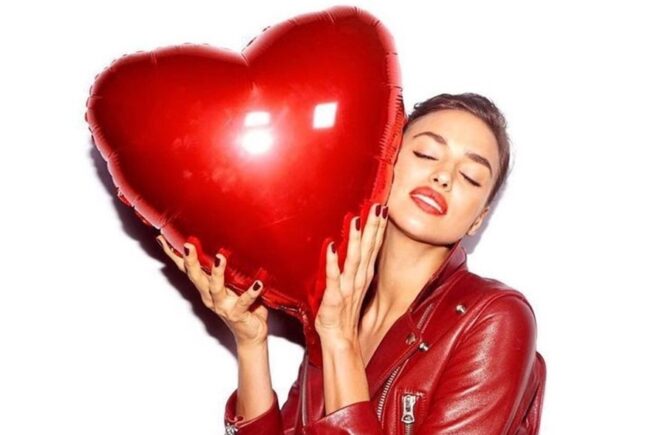