Melbourne’s Todd Allison Fehres, aka ‘Fehrez,’ is a rising musical artist and releases his debut single alongside singer/songwriter Robn! 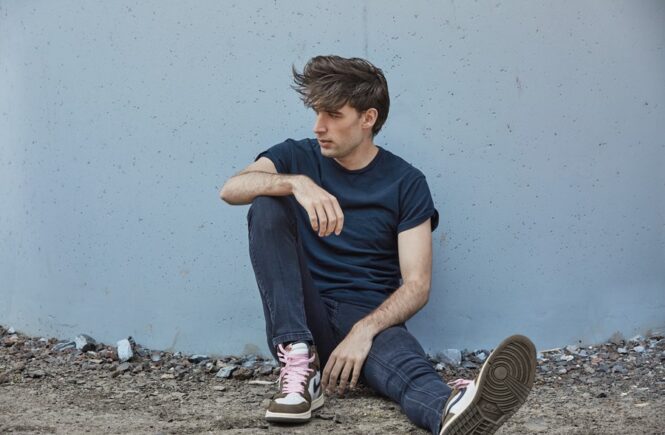 Together Fehrez (producer/DJ) and Robn (singer/songwriter) have created a true masterpiece. Despite never having met in person due to COVID-19 travel restrictions their collaboration has ushered in a new sound of EDM to make you dance this summer.

This is Fehrez’s debut, an independent release of which he is making a defiant statement with a strong hard-hitting track and commercially viable sound appealing to a broad range of markets. Fehrez is simply primed for international success and this is an exciting start for an artist with a big future.

Based in Australia, Todd Allison Fehres, aka ‘Fehrez,’ is a rising musical artist, DJ, and inspirational producer providing compelling and innovative productions from start to finish.

Though he may be in the beginning stages of his newfound career, Fehrez has an extensive background and knowledge in developing purposeful creations and has a true underlying passion for making the world a better, enlightened place through his music.

Highly energetic, resilient, and rebellious, Fehrez has always been a person who swayed away from the traditional path in life. Though he grew up in an exceptionally academic-oriented home, he knew early on that his genuine purpose was to make others happy, cultivate memorable moments, and leverage his creativity to leave a lasting, positive mark in society as an artist. Though he taught himself how to play the piano as a kid, before tapping into the entertainment industry, Fehrez began his journey as a male model, which was one of his first interests in his teenage years. In fact, the very first signing he did after taking a modeling course in grade 12 was for a Tommy Hilfiger campaign.

But that was not all Fehrez enjoyed during that time. He was also an ardent magician and was frequently seen with a deck of cards with him, even on modeling sets. He taught himself online and learned incredible strategies from a respected magician when traveling Italy. To this day, Fehrez enjoys magic for the same reason he enjoys his music: amazing people and adding some joy to their days.

As much as Fehrez takes pride in unearthing his individuality and life’s purpose, he still went to college for about a year and a half before dropping out. He was studying business at the time, but it never felt right. During a class presentation, Fehrez stopped his lecture halfway through and announced right then that he was done. He walked out, with class applause, and signed himself out for good. This information did not sit well with his strong-minded family, and they ultimately kicked Fehrez out on his own as a result. Between living on the streets with no place to go, it became an eye-opener for him and pushed his motivation even more to succeed.

Today, Fehrez pulled himself up and has been prospering ever since, and looks forward to traveling the world to spread his music. Today, he is entirely ardent about delivering remarkable productions that are unlike anything that has been featured or experienced previously, proven to drive the dance and entertainment culture to become more impactful than ever before. He has a uniquely creative and artistic mind and leverages his advanced skill sets to develop influencing music that leaves lasting impressions. Though he has launched his first track called ‘Need Somebody’ and already has performances lined up in 2021, it is exciting how far this DJing model magician will go.

Fehrez loves what he does, and with his immense drive and determination, it is invigorating to see what he will launch next. However, when he is not working on his music, you can still see him modeling international campaigns and if you get to know him a magic trick or two. But the majority of his off time is spent advancing The LIL Project charity as the Creative Director. This is a charity built with a sole mission to support children in living more quality-driven lives and help with their goals, so they do not have to face the same hardships Fehrez did when he decided to construct his own unconventional life path. 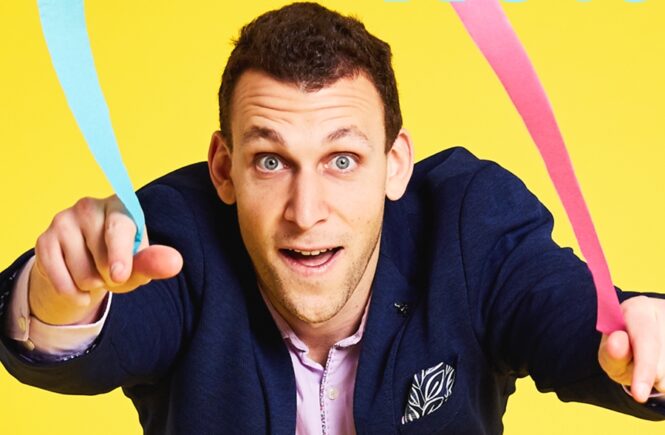 The Melbourne International Comedy Festival presents – MICHAEL SHAFAR 110% – Now in remission and having defeated the Big C for a second time! 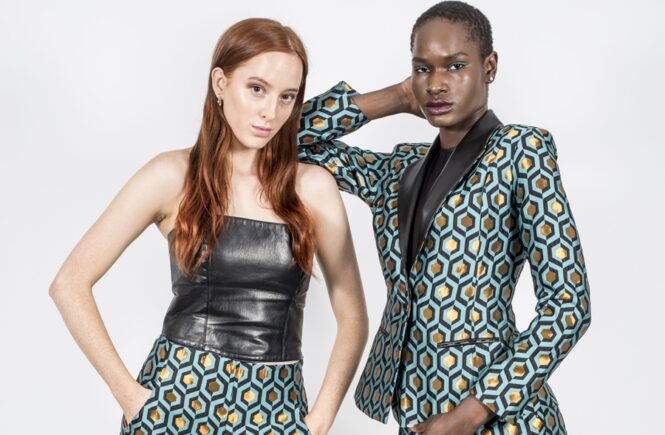 Don’t Do Pretty – Do powerful, do smart, do extraordinary. 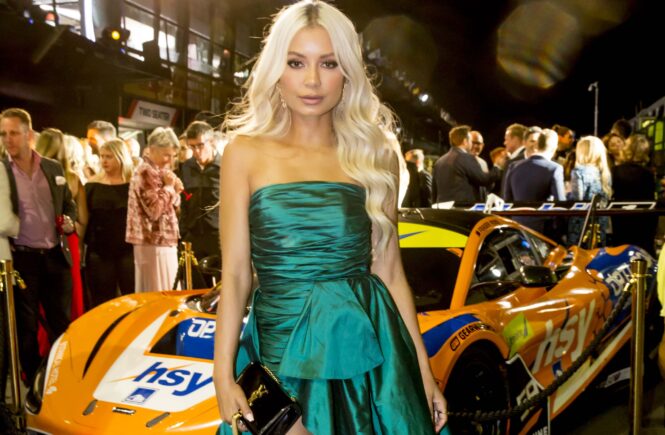