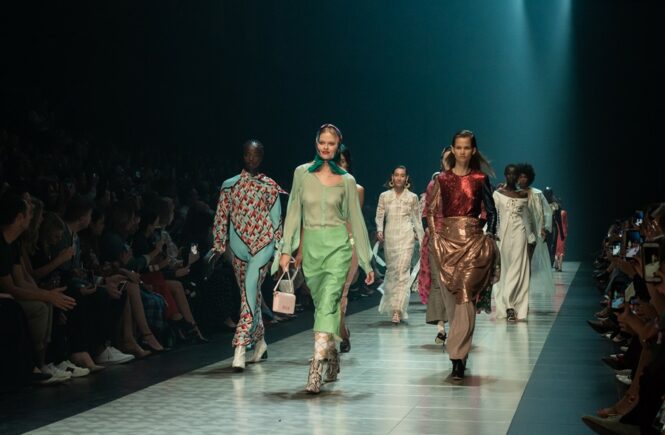 As the doors opened to the Royal Exhibition Building last night, there was no denying the atmosphere had an essence of electric anticipation in it. Runway one presented by Vogue and supported by Priceline played host to a line-up of Australian innovators and design moguls. The music started and the audience was smacked by the palpable presence of Australian engineering and ingenuity. The list included Akira, bassike, Bianca Spender, Camilla and Marc, Dion Lee, KITX, Lee Matthews, Martin Grant, Scanlan Theodore.

Progressing on from runway one to runway two, presented by Elle and again supported by Priceline. This showcase continued the celebration of Australian design talent. The earlier electrified atmosphere as seen on runway one shifted into one that created a sensation of refinement, sophistication and nobility, featuring; Anna Quan, Arnsdorf, By Johnny, Camilla, Hansen & Gretel, Karla Spetic, Kate Sylvester and Morrison.

The differences between the two runways, although both just as successful and ethereal as the other, was the way in which they had been curated. Those responsible for the selection of designers showing on each runway should be applauded. Both runway one and two successful in delivering their narrative through music, atmosphere and the aesthetic cohesion between the selected collections.

Across the entire evening, the audience was treated to colour pallets from sandy dunes and natural tones to bold fuchsia blocking and complimentary colour pairings of bright blues and oranges. Silhouette combinations ranged from form-fitting to oversized sculptural pieces adorned with both visual and tactile textures.

Day three of VAMFF continues to feed us all with opulent design across multifaceted techniques and your Melbourne My Style team are excited to see what day four brings to the runways. 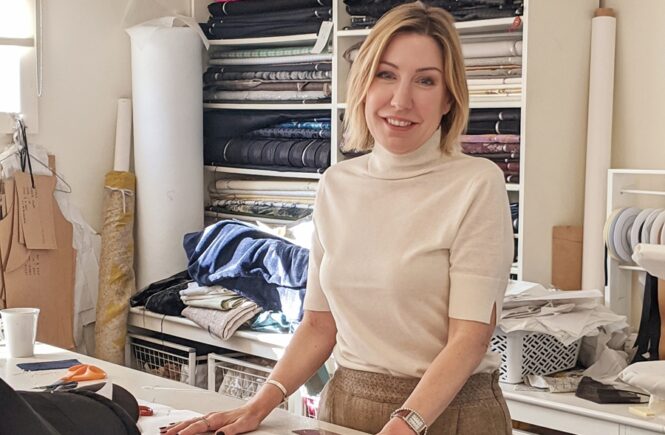 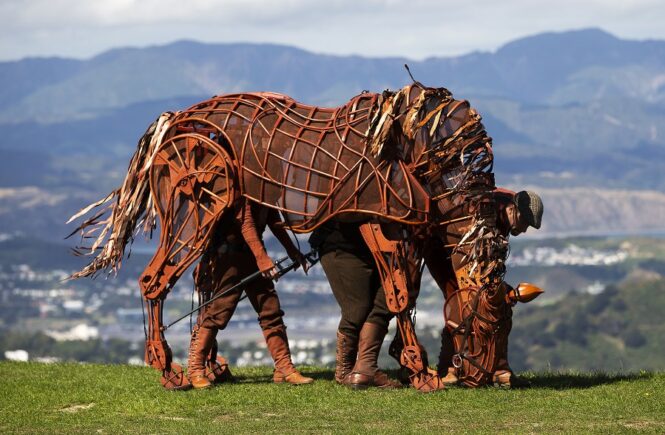 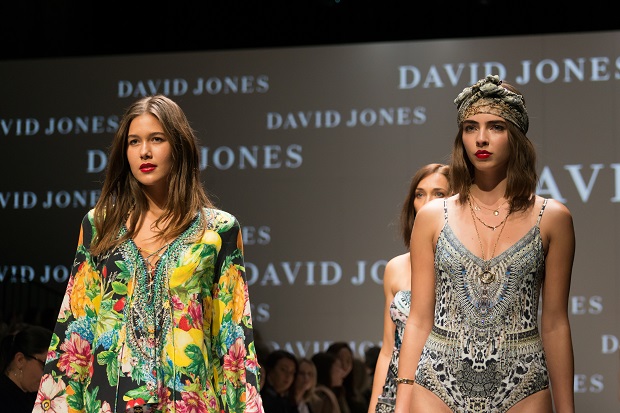