Karl Lagerfeld – A timeline of the forever timeless. 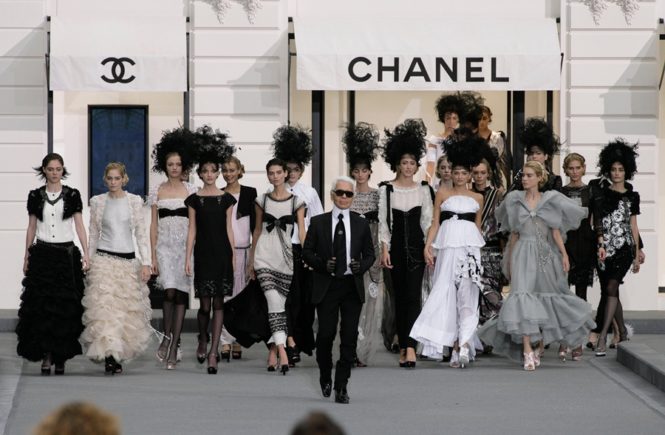 This past week has been one of great mourning and reflection for not only those within the fashion industry but for all who appreciate beauty, intelligence, craftsmanship and true creative genius.

Karl Lagerfeld was more than the Creative Director of Chanel. Karl was a designer, illustrator, photographer, engineer, artist, visionary and contemporary. His soul food was his work, still working on the next collection for Chanel, due to hit the runway on March 5th 2019 on the day he passed away. “Why should I stop working? If I do, I’ll die and it’ll be all finished.” Karl said when asked about retirement.

This article will touch on one small stone for a selected few moments within the road he paved, which has inadvertently given us such a profound path to walk when regarding one’s own beauty and style. “I am a fashion person, and fashion is not only about clothes — it’s about all kinds of change”.

Karl Lagerfeld was born on 10th September 1933 in Hamburg. His Father Otto, the owner of a company that produced evaporated milk and his mother Elisabeth, whom with he had a special relationship, “The only love that I really believe in is a mother’s love for her children.”

Karl along with his mother, father and two sisters were lucky to have been safeguarded from the dispossessions of World War II. Karl attended private schools including the Lycée Montaigne Secondary School in Paris where he majored in history and drawing.

Two years after he relocated to Paris, Karl, at the young age of fourteen, entered a series of fashion sketches accompanied by fabric swatches into a competition sponsored by the International Wool Secretariat. It was at this competition that the first professional stone on his road to becoming the man we know was set in place. Karl left with the winning prize. On the same day, he would befriend Yves Saint Laurent and moments after winning the competition he was hired by Pierre Balmain as a design assistant, where he would stay for three years.

From Pierre Balmain, Karl Lagerfeld was employed as the Artistic Director for Jean Patou in 1958. Karl decided to leave Paris for Rome in 1964. It was in Rome he took on further studies in art history whilst working as a freelance designer for a series of different labels such as; Chloe, Charles Jourdan, Krizia along with Valentino.

It was in 1967 when Karl Lagerfeld would start his lifelong affiliation with Fendi. Karl was originally employed by the brand to innovate their fur line with the introduction of mole, rabbit and squirrel fur, this was groundbreaking with the innovative use of fur for the time as these animals had not yet been seen within high fashion, “The problem with fur … For me, as long as people eat meat and wear leather, I don’t get the message.” Karl said in 2008 regarding the debate on using fur in fashion. The relationship between Fendi and Karl would be one to last up until the day of his passing.

It was in 1993 that Karl would use his relationship with Fendi to shock the fashion world out of its seats, so much so that Anna Wintour stood up and walked out of the Fendi, ‘Black and White’ collection showcasing at Milan Fashion Week. Instead of using professional models to grace the runway in Milan, Karl used professional sex workers and adult film stars to model his collection for Fendi.

After the death of Coco Chanel, the brand took a deep dive into a somewhat design depression. It was with the assignment of Karl Lagerfeld to the role as Creative Director in the 1980s, almost a decade after Coco Chanel’s passing that the legendary relationship with Lagerfeld and Chanel blossomed. His first feat would be to interlock the monograph of the double C of Coco Chanel into a stylized repeat pattern to be used across all products within the brand. Karl would then go on to reinvent and innovate the traditional Coco Chanel tweed suit for the next forty years.

Karl Lagerfeld’s incessant need to continually create unceasingly grew. It was in 1984 he launched his eponymous label ‘Karl Lagerfeld’. The ethos of this new label was to experiment with the ideas pertaining to ‘intellectual sexiness’.

Whilst working on both ready to wear and haute couture collections for all of the above-mentioned labels, Karl Lagerfeld has also taken on numerous collaborations some of these included working with, Swedish crystal manufacturer Orrefors to design a crystal art collection and Renzo Rosso, the founder of Diesel, who said about Karl, “I am honoured to have met this fashion icon of our time. Karl represents creativity, tradition and challenge, and the fact that he thought of Diesel for this collaboration is a great gift and acknowledgement of our reputation as the pret-a-porter of casual wear”. In collaboration with Carpenters Workshop Gallery, Lagerfeld launched an art collection of functional sculptures title Architectures. Karl also directed a short filmed titled, Once Upon a Time, which featured Kiera Knightly in the role of Coco Chanel in 2013.

It was in September of 2010 that the Couture Council of The Museum at the Fashion Institute of Technology presented Karl Lagerfeld with The Couture Council Fashion Visionary Award, at a benefit luncheon at Avery Fisher Hall, in New York City.

Karl Lagerfeld was a man who was intent on living in the moment and is reported as having once said he did not want to be remembered after his passing, “I do not like funerals, and I do not want anyone to come to mine. Do what you want with the ashes. Send them down the garbage chute.” It is due to this quote; a passing wish of Karl’s that I have chosen to pluck a selection of stones from Karl Lagerfeld’s professional path rather than to focus a microscope over his personal life.

Although you wish not to be remembered you shall be. We shall continue to wear the garments you designed, the smell of the fragrances you influenced, view the art you curated and paint our faces with the shades you inspired. You shall not be remembered as an element of our past but rather you shall be with us in our present moment, the way in which you insisted on living your own life. 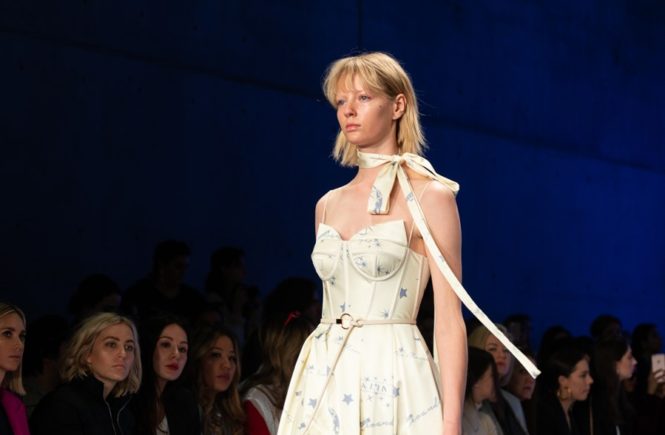 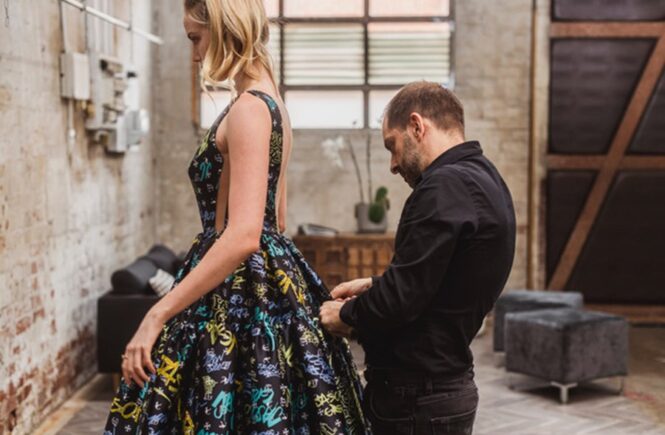 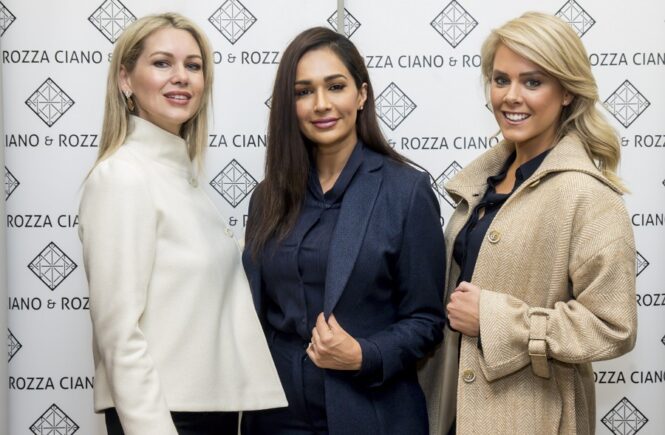